TPW MODS has just been updated. This is a bundle of mods that adds such things as ambient life and sounds, AI reactions to suppressive fire, civilians walking around the towns, and other enhancements to the Arma 3 world. It is configurable in that you can enable or disable the particular features you want using the included config file.

In the months since Arma 3 alpha was released I’ve written a number of mods which do different things, but all of which have a common goal of increasing the immersion and realism of the single player experience in Arma 3. As the number of mods and their complexity has increased, I’ve found it increasingly difficult to keep track of feedback on multiple threads and maintain them all separately, so I’ve taken the decision to bundle them all into one addon, imaginatively titled TPW MODS.

TPW MODS consists of a number of independently configurable mods, and if you use them all you’ll get:

In addition to the addon, the mods are provided as scripts which can be run on a per mission basis. If a script version detects that an addon version is running, it will exit. All mods interoperate well, and share a common startup hint. All mods are light on resources and should not cause slowdowns or framerate issues.

20140305
[AIR 1.19] Additional randomisation of aircraft speed and height (for Lordprimate ].
[BLEEDOUT 1.07] Units can be prevented from bleeding to death using setvariable [“tpw_bleedout_nodeath”,1] in the unit’s init or via script.
[BOATS 1.22, CARS 1.30, CIVS 1.31] CAF Aggressors Middle East civs spawned on Sangin.

Thanks very much to the excellent work of Ohally, there are now region specific civilians if you are running CAF Aggressors. The system will automatically assign the correct civ type depending on the map you run – based on the maps I have been able to get running using @A3MP.

[ANIMALS 1.30] Override BIS default FSM for animals so they no longer run everywhere. Dogs now bark when there is gunfire (needs TPW EBS)
[CARS 1.28] Additional code for spawn delay based on proximity to towns (Thanks Rydygier). 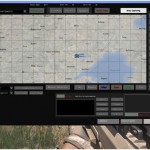 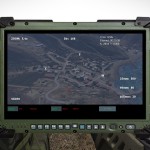 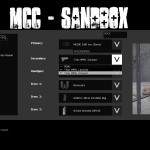 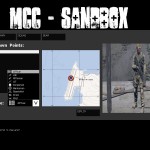 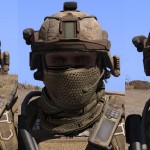 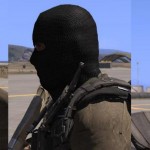 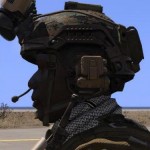 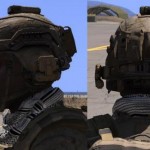 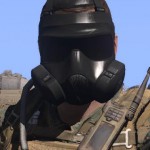 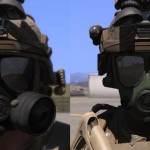 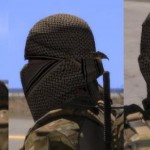 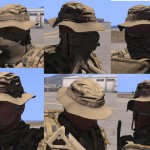