Pretty big news coming out of Blizzard’s neck of the woods. The long-awaited 2.0.1 patch for Diablo 3 has gone live, which includes the new Loot 2.0 system, a major overhaul of the game’s itemization.

You can find the rather enormous list of changes here: 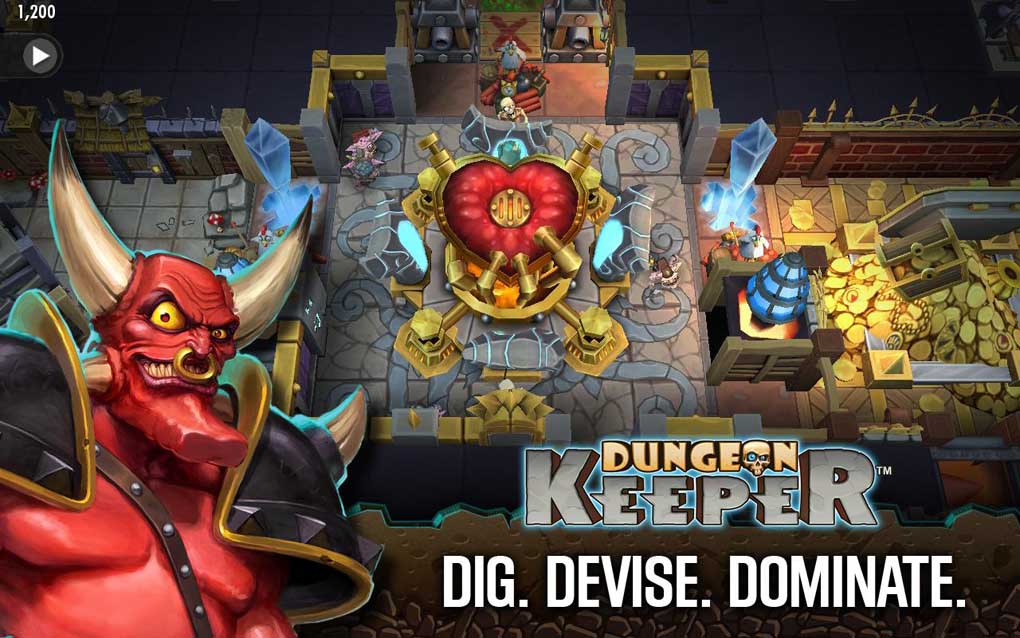 Not really my type of game, but it looks tremendous, early alpha reviews were positive, and there’s certainly enough excitement surrounding it for me to think it deserves to be mentioned here.

The Titanfall Beta is coming tomorrow, February 14th, to Xbox One and PC. This is a closed beta, and you will need to submit an application here to be considered for it.

Stand by for Titanfall and pre-order your copy today for Xbox One, Xbox 360, and PC here: http://www.titanfall.com/buy

Being primarily a gaming and entertainment blog, I just had to dig up this video of mine and share it.

I don’t do much on YouTube, mostly because the games I play with my buddies are usually strategy games which can take hours, and for solo play I’m all about sims, neither of which usually make for exciting YouTube videos of any reasonable length. However, I recorded this replay from Combat Mission: Battle for Normandy (CMBN) last year out of sheer disbelief – and to save for posterity one of my most humiliating moments in nearly three decades of wargaming.

The complexity of Combat Mission’s ballistic modeling is famous for its real-life fidelity, taking into account everything from muzzle velocity to armor slope and thickness. This is no arcade game or run of the mill RTS…every bullet and shell is modeled in sophisticated detail, from the moment it leaves the barrel, through its parabolic flight, to its impact on the target. It really is a simulation, which is probably why it’s been my favorite squad-level land combat sim for the last decade. If it couldn’t happen in real life, it couldn’t happen in Combat Mission. That’s what makes this replay video all the more unbelievable.

In short, I’m playing a tough mission in CMBN called “Carbide Carbide” where U.S. forces are attacking a treacherous and heavily defended German town. After a grueling fight, my men have pushed far into the town, and now have the enemy on the run. All that’s left is assaulting house-to-house to clean up the stragglers who are cowering under heavy fire, and drive them out of the town once and for all. After losing this mission at least 3 or 4 times before, victory is finally within my grasp. I could just taste it.

Just as I’m gathering the rest of my forces to move in and support the assault teams to deal the killing blow, they happen to bunch together and cross paths as they move through a narrow gap in the hedgerows. At that very moment, a German PAK antitank round slams hard into one of my Shermans. If you look closely, just after the Sherman on the right fires, you can see a tiny “puff” down the road in the distance as the PAK fires from clear across the map in what can only be described as a “one in a million shot”. No doubt that gun crew deserved the Iron Cross that day.

I call it one in a million because the resulting catastrophic explosion results in the loss of both Shermans, a Jeep, and a staggering 26 men killed. All from a single round. I must have sat there with my jaw hanging open for a good 5 minutes before even had the heart to watch the replay again and see exactly how it happened.

I’ve suspected it for a long time, but I finally have conclusive proof that computers are in fact sore losers.