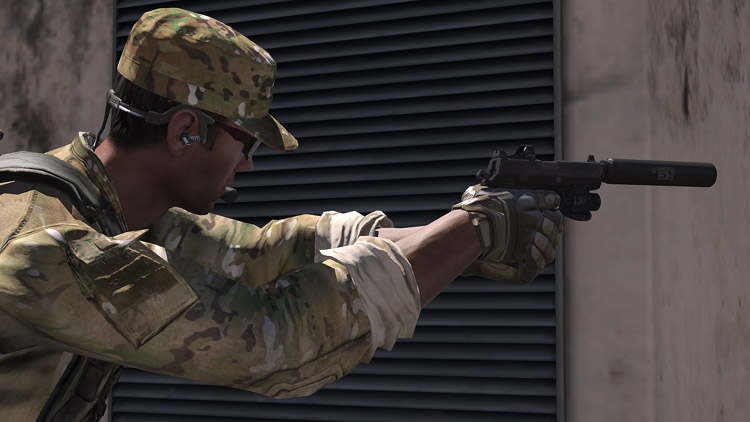 RobertHammer has released a new update for his excellent RH Pistol Pack for Arma 3.

– added night sights for the most pistols/revolvers

I have just released version 14 of my Sphax texture pack compilation for Resonant Rise. This is a pretty major update, with a good number of new additions, as well as the usual updates and fixes. We can all thank Mother Nature for dumping an unusually huge amount of snow in our area, which gave me the opportunity to get this finished.

Here is an overview of the changes:

You can find the mod download and installation instructions on the dedicated page in the Minecraft section of this site.

Not really my type of game, but it looks tremendous, early alpha reviews were positive, and there’s certainly enough excitement surrounding it for me to think it deserves to be mentioned here.

The Titanfall Beta is coming tomorrow, February 14th, to Xbox One and PC. This is a closed beta, and you will need to submit an application here to be considered for it.

Stand by for Titanfall and pre-order your copy today for Xbox One, Xbox 360, and PC here: http://www.titanfall.com/buy

Some very exciting news was just revealed by Bohemia Interactive. A new multiplayer mode called “Zeus” is on the horizon for Arma 3, in the form of free DLC that is said to be arriving at the start of Q2 2014, according to their Twitter post.

From the official site:

Assume the role of game master and curate the experience of other Arma 3 players. Wielding an intuitive real-time editor, you can manipulate or expand multiplayer scenarios on-the-fly, and create a surprising flow of challenges for the soldiers on the ground.

LordJarHead is at it again, tirelessly improving his quintessential JSRS 2.0 sound mod for Arma 3. This is a whole new signed addon, not an upgrade, so you’ll need to remove your previous JSRS addon and install the full 2.1 package.

J.S.R.S. is a Sound modification. This sounds less exciting at first than it is, doesn’t it? Oh, but it is much more than just your typical sound modification. Simply because not only does J.S.R.S. essentially offer toally new sounds for ArmA 3, but offers much more in that it also extends the game with new sound-based features in-game which were originally
thought not possible.

v2.1 (repack)
– repacked/resigned to fix issues with key
– the m200 sd problem should also be fixed by now
– some little change were made here and there